Relocating from the Los Angeles/Orange County area in 2020, Janice Gerard is excited to be making her home in the beautiful city of Meridian, Idaho, outside of Boise.  This versatile, multi award-winning female vocalist, songwriter, vocal coach and guitarist is a true crowd-pleaser! Whether performing at a club or restaurant, fund-raiser, corporate function, organization luncheon, golf tournament, cocktail reception, birthday or anniversary celebration, wedding reception or other special social gathering, Janice Gerard can elevate your venue or event to an exciting new level! Indeed, under a previous stage name, this talented professional singer had a record production deal and has performed to rave reviews throughout the United States, Europe and the former Soviet Bloc.

Lauded for her considerable vocal power, impressive range and expressive stage presence, Janice has sung the National Anthem for the Los Angeles Dodgers (MLB) at Dodger Stadium and for the Los Angeles Kings (NHL) at Staples Center. She was the First Place Adult Contemporary Vocalist winner of the Music City Song Festival in Nashville as well as the Grand Prize Winner of the Mid-Atlantic Song Contest in Washington, D.C.  Upon moving to Southern California, the songstress studied voice with vocal coach Brad Chapman, an associate of the famed Seth Riggs, who also worked with such stellar talents as Anita Baker and Kevin Cronin from REO Speedwagon. In 2018, Janice was selected as one of the 25 back-up singer/dancer finalists for world-renowned country pop artist Shania Twain on her “NOW” North American tour.

Janice has performed in Las Vegas, on Bourbon Street in New Orleans, at The House of Blues in Anaheim, in California’s Santa Barbara wine country, and at countless clubs and private parties attended by corporate VIPs and high-ranking politicos, including the late U.S. Senator Ted Kennedy. She has entertained audiences at such prestigious venues as The Beverly Hills Hotel, the Ritz-Carlton & The World Bank, as well as on the Holland America and Princess cruise lines. Her voice was also recorded on songs for several independent features and television commercials. In Orange County, she performed for four seasons as the featured solo vocalist with the 25-piece Cypress Big Swing Band.

Over the past few years, Janice has returned to songwriting, honing her skills on acoustic guitar, and singing her own Americana and contemporary folk/rock/pop compositions. She plans to record and release some of her original material in 2021 via Spotify and other digital platforms. 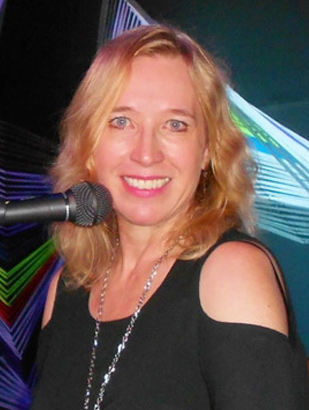 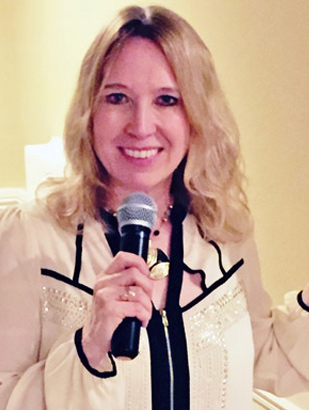 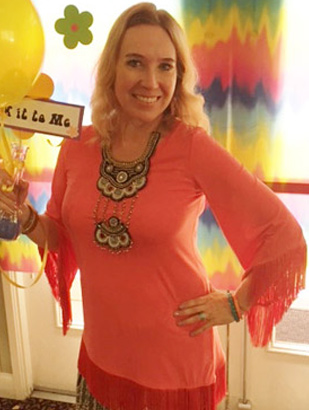 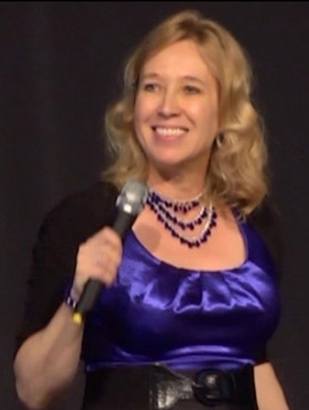 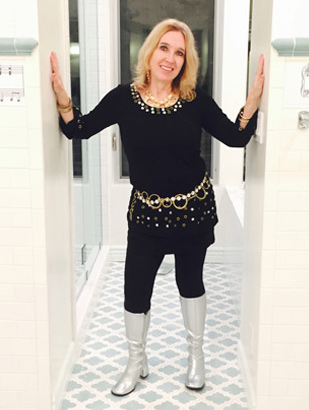 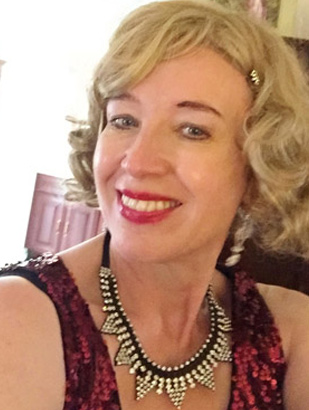 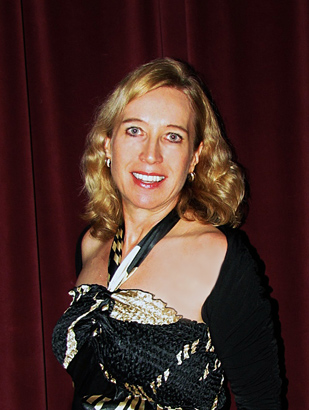 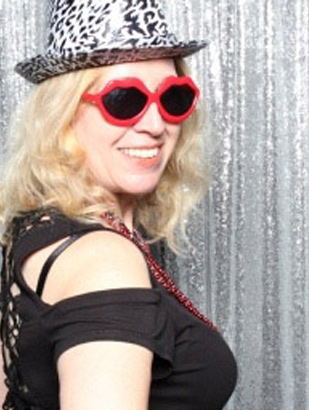 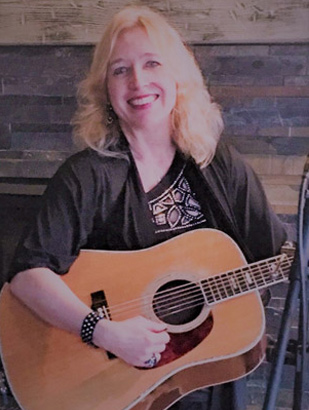 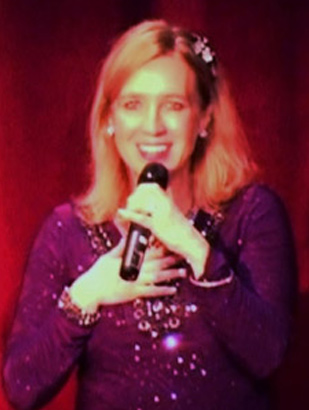 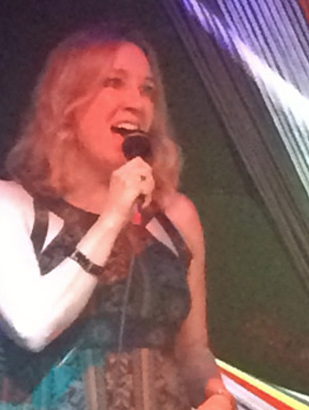 For updated info on Janice's public performances, follow her